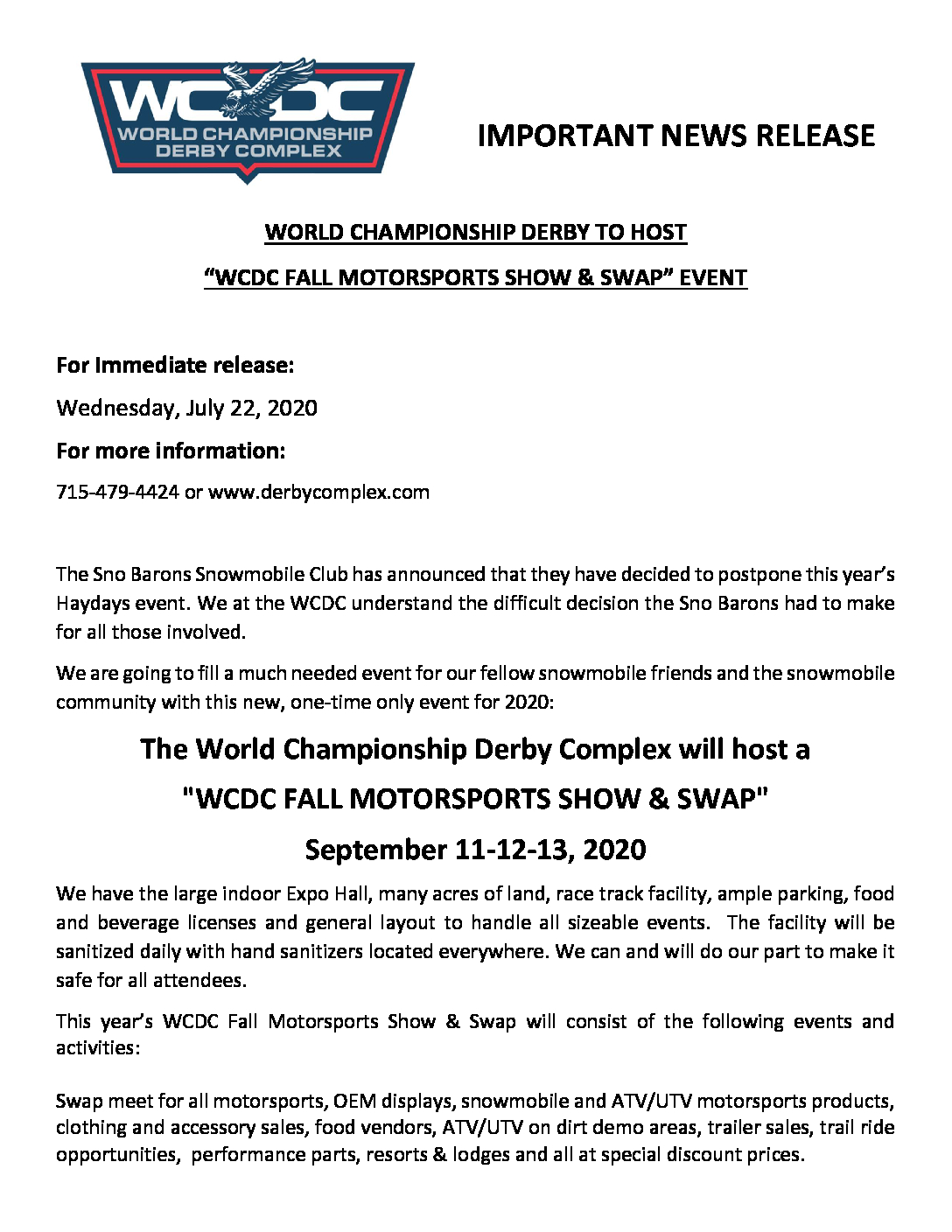 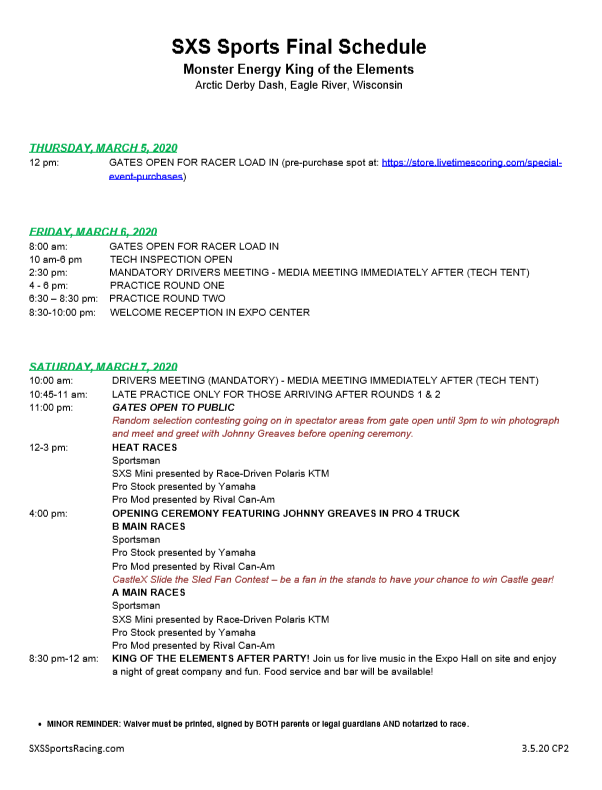 Be sure to mark your calendar, March 6-7, 2020, for the exciting 2020 ARCTIC DERBY DASH AT EAGLE RIVER, featuring Side by Side (UTV) racing on the modified half mile ice oval banked track.  World Famous Off Road racer JOHNNY GREAVES  brings his S x S Sports Racing group to the Famed Derby Track. 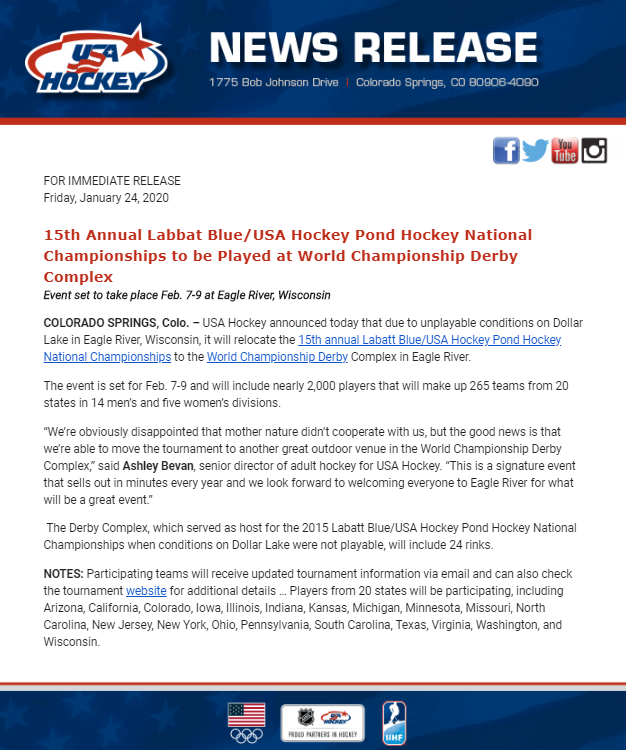 High humidity and warm day time temps has only allowed us to place 20% of water to build ice since last weekend. Oval practice scheduled on Thursday from noon to 4:00pm, will now be from noon to 2:00pm, 2 hours shortened. Racers that have paid for practice that do not like the change, we will refund their money.

Rest of Oval Races will take place as planned.

racing classes to be featured at 2020 Derby

The change is being made to facilitate increased driver safety, less expensive racing equipment and to bring more competitive excitement to the show. The new Pro Champ 440 class is also the class supported by USSA’s ProStar Cup Series at all their events.

The old Champ class will still run but now as a regular class.

The also new Formula III class being approved by ISR, supported by contingency monies from the four OEMs and included in the USSA ProStar Cup Series will be featured in all its future events.

Reasons for creating this new class include a much lower cost of equipment resulting in increased participation on the track and increased safety for the drivers.

“We are committed to bringing exciting and very competitive racing action to our fans,” states Craig Marchbank, Race Director for the famed Eagle River Derby Track.

“This coming season will offer the teams and drivers a chance to develop their new Pro Champ 440 and Formula III sleds. We anticipate a much larger entry field for both these classes,” he added.

Tentative plans for the 2020 World Championship Snowmobile Derby will include a special “Formula III Championship” event on Saturday prior to the running of the 57th World Championship. The track will also offer an added purse in addition to the OEM’s contingency monies for the top three places.

The schedules for the 2020 events will be announced soon.